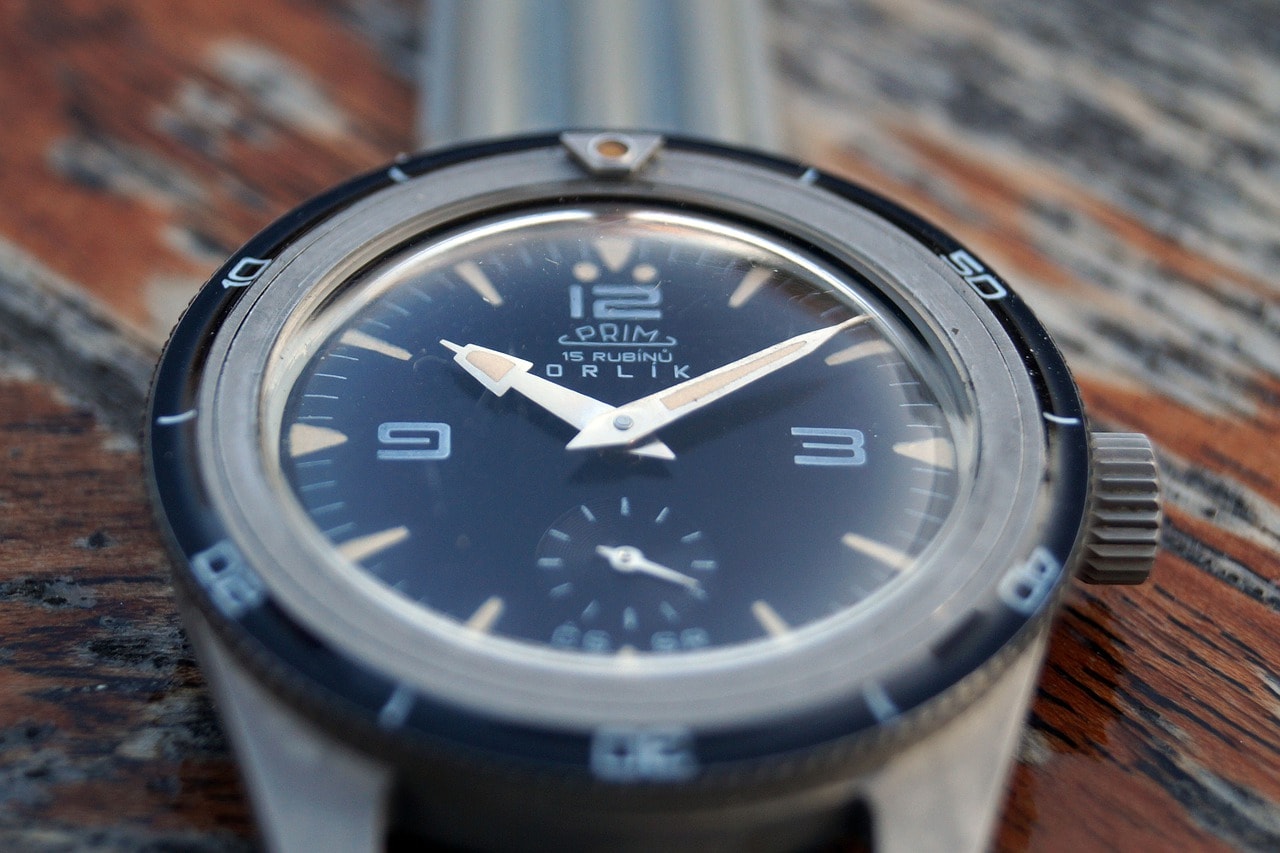 Maybe you are about to choose a nice watch, and you started wondering what type of watch movement is best. You might even have watches with different movement types and be hard-pressed to lean towards one for having the best.

We have been there too, and the choice is not straightforward.

Thus, we have put together this resource to help you understand which watch movement shines brighter than the rest. Among other things that we will be discussing, that is.

How Many Types of Watch Movements Are There?

There are three main types of watch movement: quartz, mechanical, and automatic.

If you have shopped watches a lot, you might want to argue against this. After all, there are a lot more watch movements advertised out there.

It all comes down to perception and personal branding. Some watchmakers like to sell their watches with better marketing language and will, thus, slap on another watch movement name. We have also seen watchmakers come up with their movements too.

In both of those above cases, the new movements are always a derivative of the three main movement types above.

So, what do the movements mean?


Is Quartz More Accurate Than Automatic?

Quartz watches are not only generally cheaper than automatic watches, but they also enjoy far more reliable timekeeping.

A quartz watch movement relies on the battery and rarely veers from the correct time as long the battery works. The same cannot be said for an automatic watch that has been left for too long. Letting an automatic watch sit for a week – or less, depending on the power reserve capacity – is enough to get it to lose time.

Going by the same definition, a quartz watch keeps better time than mechanical watches too.


Why Do Quartz Watches Tick?

That is a discussion for another day, though.

The ticking motion in quartz watches is due to the impulse sent from the power source (battery) to the watch’s hands. An impulse is traditionally sent once per second, corresponding with the movement of the watch hand too.

You might not know this, but the ticking sound also helps your quartz movement watch conserve the battery power better.


What Watch Has the Smoothest Sweep?

The mechanical watch has the smoothest sweep of any watch kind.


What Is the Swiss Movement in A Watch?

Since we said that there are only three watch movements, where does the “Swiss” movement fall?

The Swiss make some of the best and highest quality of watches. Thus, it is expected that they want their mark on theory products so that the world can know of their unique horological skills.

If a watch’s movement is assembled in Switzerland or other regions designated ‘Swiss,’ such a wristwatch is classified as having a swiss movement.

For the movement to be fully considered Swiss, it also has to be inspected by the Switzerland manufacturer. That and components from the swiss manufacture must account for at least half the watch’s total value.

That said, the ‘Swiss Movement’ is more a brand of quality than it is a movement in itself. Therefore, it is not uncommon to see brandings like ‘Swiss Quartz’ and ‘Swiss Automatic,’ paying homage to the real movement of the watch.


What is a Japanese Movement Watch?

The answer on the Swiss watches applies here too.

Japanese movement watches are those wristwatches that had their movement assembled in Japan. This means that most of the assembly items have to be locally sourced, but that does not mean some parts cannot come from outside the market.


What Is Better: Swiss Or Japanese Movement?

The significant difference between both movements will come down to design.

The Swiss are known for the design flair and natural penchant for aesthetics. This trickles down into their movement, consisting of some beautifully-crafted corners, nicely-cut jewels, and eye-catching overall appeal.

Going over to the Japanese movement, precision and accuracy are favored over aesthetics. The watch movement brings a raw look to the table, which plays more to its strengths of being accurate and lacking in errors.

Overall, if you are looking for quality craftsmanship, the Swiss movement is better. When you are interested in the watch functionality, you cannot go wrong with a Japanese movement.


What Watch Companies Make Their Movement?

We don’t have an extensive list, but some of the companies that make their movements are:

Note that these movements are not newly built from scratch. They take any of the existing three watch movements above, modifying them to fit their wristwatches’ hardware better.

By so doing, most watchmakers get to customize their watches better and command a better premium for their models’ precision and accuracy.

You asked us what type of watch movement is the best, and we have done our best to go through points that you needed to understand first.

With that out of the way, the Quartz watches take the crown on a lot of fronts.

For one, they are generally inexpensive when compared to the other watch types. They are also low maintenance and will keep time better for longer. Finally, they have lesser moving parts under the hood, making them a joy to repair.

This does not mean that automatic watches and mechanical movements are impaired, far from it. When compared against one another, though, Quartz movement will usually take the crown.