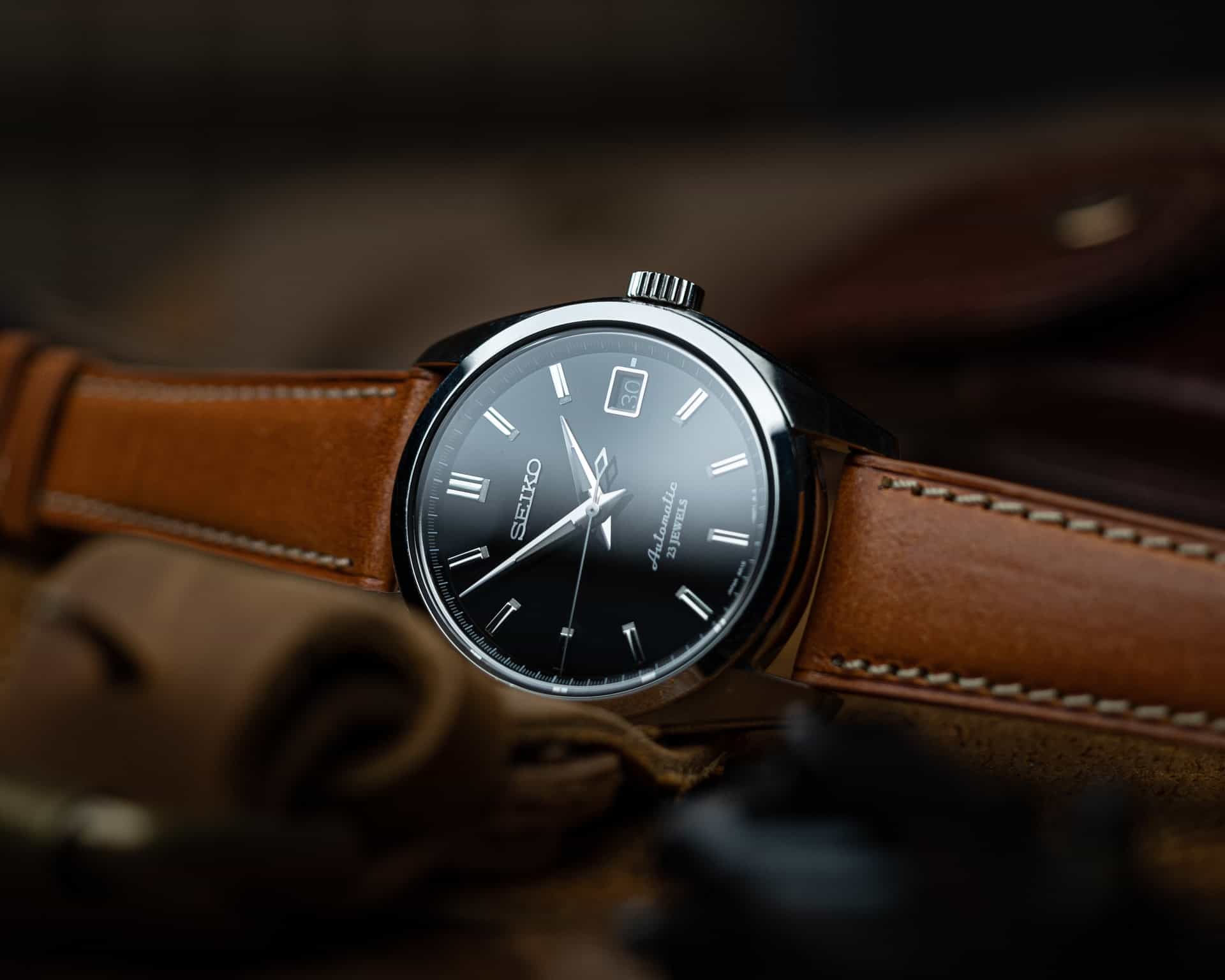 Time is very essential to your daily activities, which is one of the reasons why you buy a wristwatch. Almost everyone has a wristwatch, but only a few understand the history of a wristwatch.

It is a fact that wristwatches were created for women before men also got in on the movement. However, when did they become so popular that everyone knew that they just had to have one?

Read on to find out more about the origins of the wristwatch, and how they came to enjoy the fame around them today.

When Did Wristwatches Appear?

The appearance of timepieces dates back to five thousand years ago when Egyptians created a sundial – an instrument used to tell the time.

The issue with the sundial was that its working process was dependent on sunlight. In no time, innovation soon neglected the sundial, and the only feature left today is the circular design of a sundial.

After the sundial, many other time-solving innovations existed like the water clock and hourglass. But in the 19th century (between 1810 and 1812 precisely), the first wristwatch existed through the innovation from Abraham Louis-Breguet.

When Were Wristwatches First Used?

The first use of wristwatches came during the same year of its innovation. The wristwatch Abraham Louis-Breguet created was for Napoleon’s sister; Queen Caroline Munat.

However, one of the first and most consistent wristwatch brands still around today, Patek Phillipe, claim their wristwatch innovation in 1868 was the first of its kind. So, to be on the safer side, I guess we can agree that the first period a wristwatch was used was in the 19th century.

Initially, a wristwatch used to pass as an accessory owned by women primarily. As a man in those days, you probably preferred a pocket watch.

However, with a pocket watch, you can’t check the time easily without detaching the watch. Therefore, the wristwatch brought comfort and convenience, while you still stay abreast of time.

When Did Wristwatches First Appear?

Abraham’s innovation came in the 19th century, but there are reports of wristwatches being created hundreds of years before Abraham’s. For instance, in 1571, Robert Dudley gave a watch to England’s Elizabeth 1.

The watch received by the Queen was a watch you can wear on the arm, and not wrists. Looking at this critically, I believe a possible reason why many records don’t recognize the watch in 1571 is that it wasn’t worn on the wrists.

When Were Wristwatches First Made?

If you’re considering wristwatch brands, Patek Phillipe made the first wristwatch in 1868. However, for individuals, Abraham Louis-Breguet had already taken credit for creating a wristwatch more than fifty years before Patek’s announcement.

Likewise, you can trace the first manufacturing of a wristwatch-style timepiece to the 14th century. As at early as 1505, a portable clock was created by an innovative locksmith, Peter Henlein.

The portable watch solved a lot of problems and soon enough, it became popular among sailors. Before the wristwatch, the sailors used an hourglass to calculate each “watch or duty” every day.

The portable clock replaced the hourglass, and the sailors christened it watch – a name that sticks forever.

When Did Wristwatches Come About?

Wristwatches have existed for hundreds if not thousands of years, but they started as an idea. The idea of needing a watch was to keep track of time every day.

There were numerous ways in the past that people used to confirm the time information. Great examples are water clocks, hourglass, wheel clock – amidst others.

However, watches continue to grow as innovation improves. That’s why today, we have wristwatches that can even perform the functions of a phone.

Thus, watches came about from the 13th and 15th centuries, and we couldn’t be more grateful for the immense advantages that they brought.

Where was The Wristwatch Invented?

According to the source, the wristwatch made by Patek Philippe in 1868 was the first creator of a wristwatch on the globe. The watch Patek Philippe created was for Countess Koscowicz, a renowned personality from Hungary.

Patek Philippe, to date, prides itself as a company with its origin and history from Switzerland. However, since the “first wristwatch” they made was for a personality in Hungary, we can assume that the first wristwatch was made in Hungary.

If we accept that Abraham Louis-Breguet was the first creator of a wristwatch, the story changes entirely.

According to my research, Abraham Louis-Breguet had his workshop where he manufactured watches in Paris. Therefore, it’s more than likely that the piece he made for the Naples Queen is a timepiece made in Paris.

Individually, there are many names you can point at for watch discovery. You can easily say Peter Henlein discovered watches through his invention in 1505.

Also, you can credit Abraham Louis-Breguet for his watch invention for Napoleon’s sister in 1810. You can assume Robert Dudley invented the first wristwatch in 1571 when he made and gave a watch to Queen Elizabeth 1.

While the records and history recognize these personalities above, they don’t have them well documented. The documented record for watch discovery, according to Guinness World Records is the wristwatch made by the renowned Swiss watch company, Patek Phillipe in 1868.

Who Invented the Wristwatch in 1904?

Between the 19th and 20th centuries, wristwatches experienced an evolution across the globe. That was the period wristwatches gained major popularity that is now a necessity in our world today.

In 1904, there was a birth of new wristwatches through Louis Carter. Louis Carter was a wristwatch maker from France who was friends with renowned Brazilian Pilot, Alberto Santos-Dumont.

At a point in their friendship, Alberto had no access to the time because he used a pocket watch and couldn’t check the time while he was flying an airplane.

Hence, he asked his friend Louis Carter to help with a convenient wristwatch. The wristwatch is what we now know as Santos de Cartier.

Who Made the Wristwatch?

There are many manufacturers of wristwatches around the globe – individually and as a company. On the Guinness World Records, the first company to make a wristwatch was Patek Philippe in 1868.

Who Invented the First Wristwatch?

A wristwatch is one of the most common and underrated designs that we have in the world. However, we can’t do without keeping track of time daily.

The first wristwatch invention came through Abraham Louis-Breguet in 1810 and from a company, Patek Phillipe in 1868. 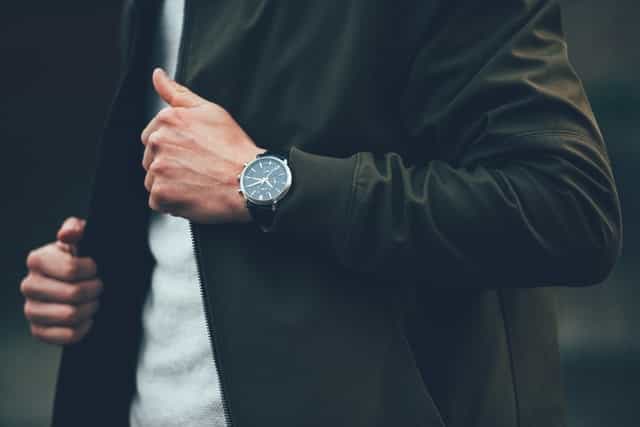 Wristwatches have existed for many centuries and are still in use presently. Over the many years of its existence, we have seen wristwatches go from time telling to other functions that help with our daily living. Usually, the cause of obsolescence generally is technology. We live in an era where mobile phones are gradually replacing… 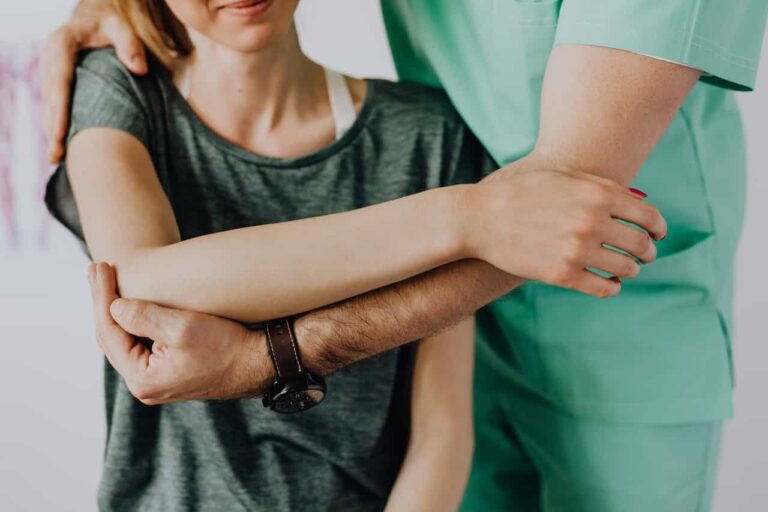 A nurse was first a human being before becoming the life-saving hero that they are now. As a result, every nurse has the full right to wear a wristwatch if they wish. However, we all have our preferences – people close to me can tell you; I don’t like wearing wristwatches on every outfit. But… 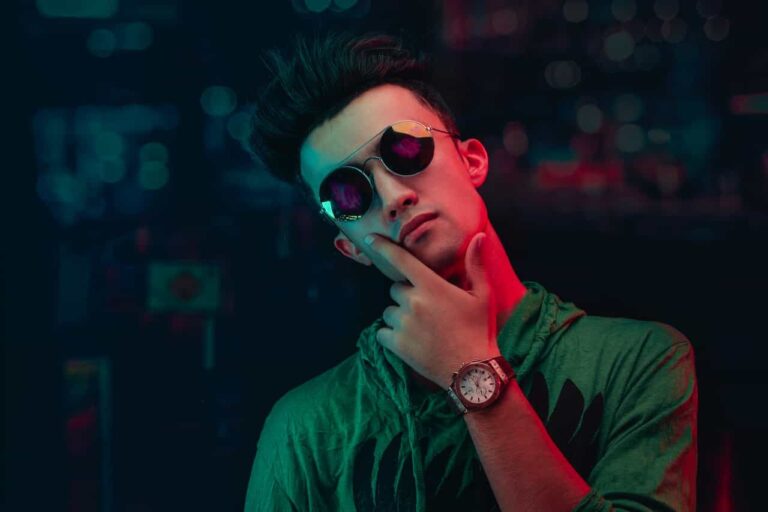 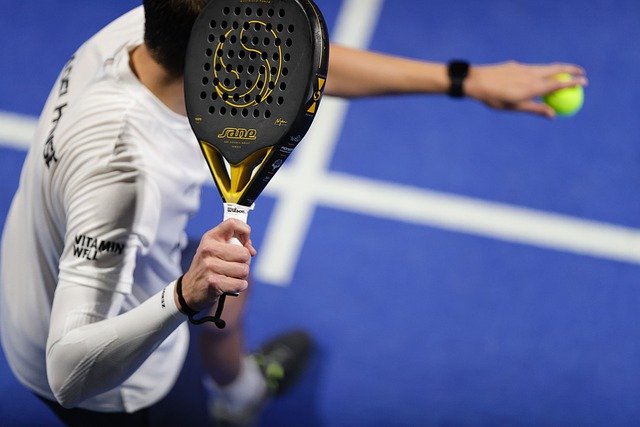 Playing sports professionally requires a ton of training, fitness, and discipline. Because sports with strenuous activities are more popular, many people assume that sports players can’t wear wristwatches. At least, when on the job. However, I disagree! Sports players can wear wristwatches as long as it does not interfere with their performance on the field/… 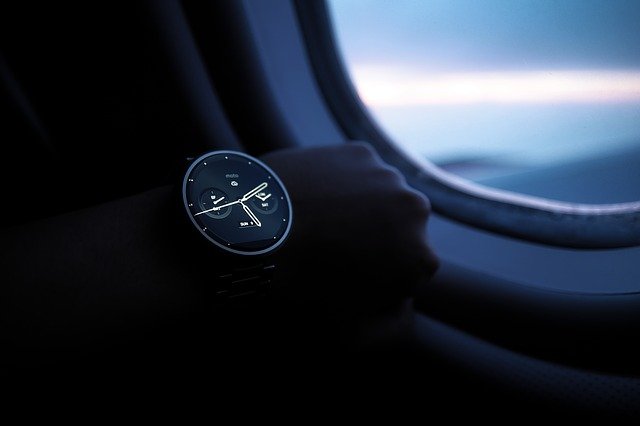 There are different types of wristwatches to consider – each with its respective features and functions. One common and confusing decision to make is choosing between digital, analog, and smart wristwatches. Whether you’re buying the wristwatch for yourself, your significant other, or your friends, picking a wristwatch is usually not an easy task. In this… 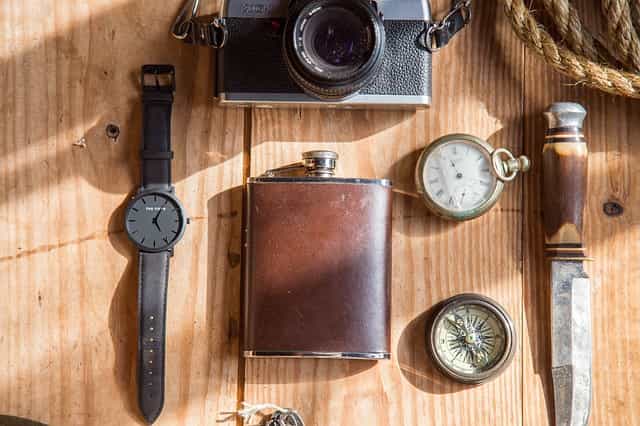 The pocket watch and the wristwatch have the same function, which is to tell the time. However, everyone has preferences in regards to types of watches. So, it’s natural to prefer one over the other. Are you planning to buy a new watch? You must have been pondering on which to get: a wristwatch or…